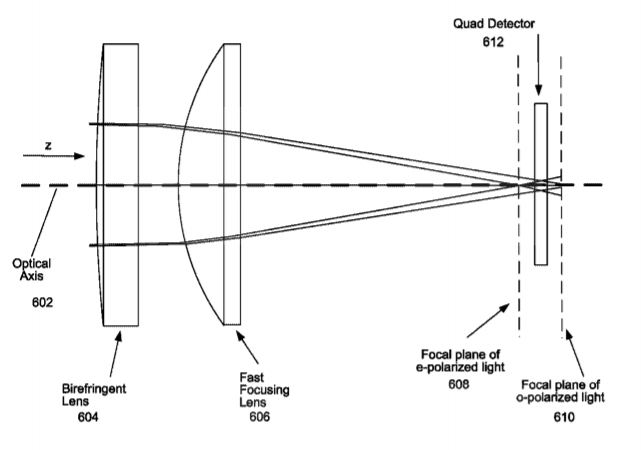 Wireless communication systems transfer data from a transmitter of one station to a receiver of another station. In some applications, one of the stations can be ground based (e.g., stationary) while the other station is carried by a flying vehicle (e.g., a satellite in Earth’s orbit, an airplane or an unmanned aerial vehicle (UAV)). Furthermore, multiple stations can be ground based and in communication with one or more flying objects, or both stations can be part of flying vehicles. These wireless communication systems are sometimes used for Internet connections, especially if the land-based network is underdeveloped. These ground/airborne communication systems have to uplink (UL) and downlink (DL) large and ever-increasing volumes of data. Such large volumes of data form today’s complex telecommunication devices and networks, and are fast outpacing bandwidth offered by today’s satellite communications technology. Airborne vehicles typically communicate with other airborne or ground-based stations using microwave or radiofrequency (RF) bands. However, a major challenge for conventional microwave and RF communications is the highly constrained spectrum allocation imposed on these communication bands.

Free-space optical (laser) communications (FSO or Lasercom) is immune to spectrum allocation due to virtually unlimited bandwidth of the optical regions (greater than 100 Tb/s). While experimental FSO technology is now available for downlinking data at 100’s of Gb/s from air or space, these solutions are complex and expensive, require relatively large components and consume large amounts of power. One of the challenges associated with free space optical communications is the ability to maintain a proper alignment between a receiver of the optical beam that is subject to atmospheric turbulence. Such alignment issues are further complicated when one or both of the receiver and transmitter are moving.