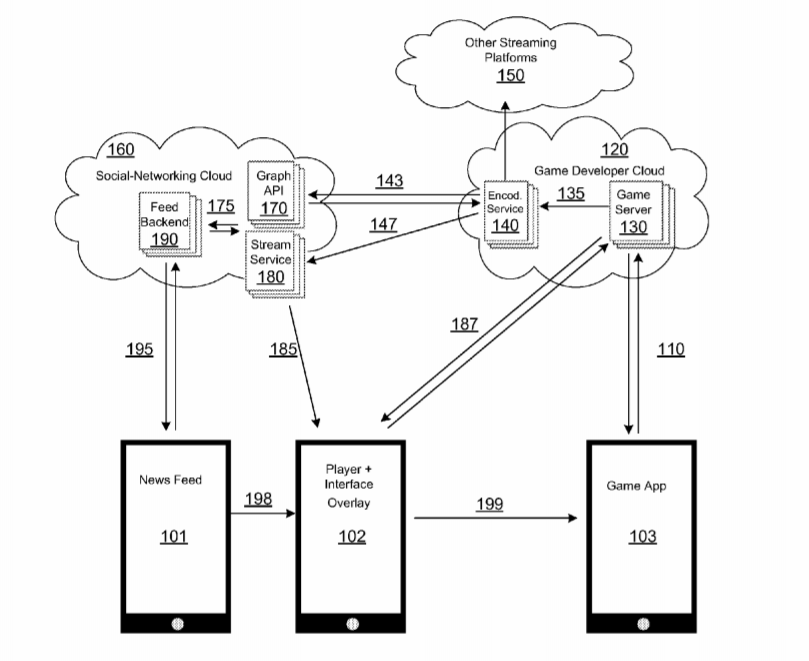 A mobile computing device–such as a smartphone, tablet computer, or laptop computer–may include functionality for determining its location, direction, or orientation, such as a GPS receiver, compass, gyroscope, or accelerometer. Such a device may also include functionality for wireless communication, such as BLUETOOTH communication, near-field communication (NFC), or infrared (IR) communication or communication with a wireless local area networks (WLANs) or cellular-telephone network. Such a device may also include one or more cameras, scanners, touchscreens, microphones, or speakers. Mobile computing devices may also execute software applications, such as games, web browsers, or social-networking applications. With social-networking applications, users may connect, communicate, and share information with other users in their social networks.

Embodiments disclosed herein relate to systems and methods that enable users of a content-distribution platform (e.g., a social-networking system) to not only passively view live content, but also to actively engage with, e.g., other viewers, the content originator, as well as the content itself. The act of passively viewing or spectating is therefore transformed into an interactive experience. Further, embodiments disclosed herein enable third-party developers to control and customize the interactive experience for their specific live content. In particular embodiments, a social-networking system may provide a framework through which a developer may publish live video and provide an interactive spectating interface. The interactive spectating interface may be overlaid on top of the live video. The interface may contain a transparent portion that allows a user to see the live video underneath. The interface may be custom designed by the developer to communicate with the developer’s system and provide interactive features that are tailored for the developer’s live video.